... the SFX are all completely new.

Here are some comparison shots of the in-game-cutscenes and the newly-for-the-movie created shots (the first image showing the game video, the second the movie version): 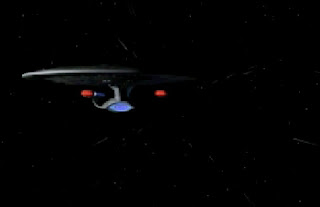 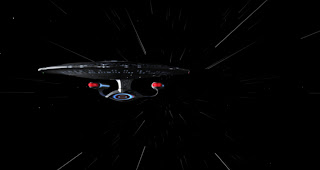 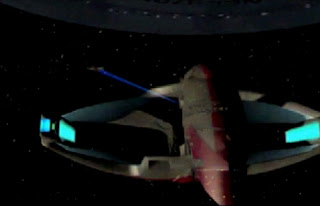 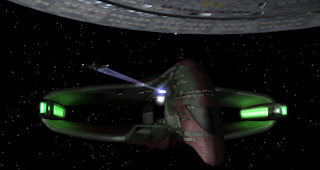 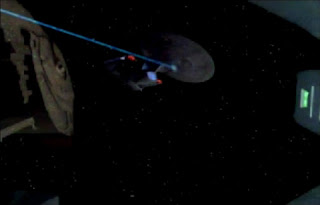 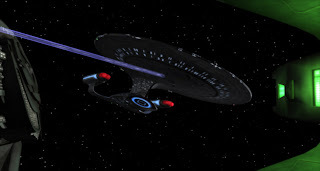 A FINAL UNITY will follow this tradition and feature a spacebattle between (for the first time ever on screen) the Galaxy-Class Enterprise-D and a Romulan Warbird.

Those of you, who played the game, will remember that a short outburst of war between the Federation and the Romulan Star Empire changes the action of the game completely, and reveals the true storyline.

The film will do likewise. Here are some Animatics and finished shots from the around 6 minute long sequence.

The style of the battle is a mix between closeup shots like featured in GENERATIONS and flyby shots as seen in NEMESIS. 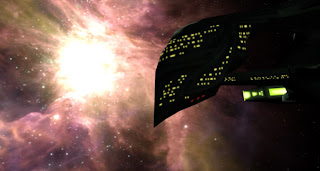 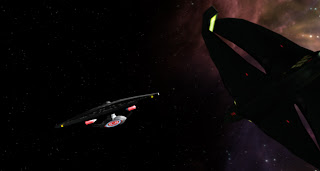 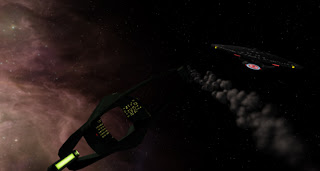 Here some finished shots, as they will be seen in the movie: 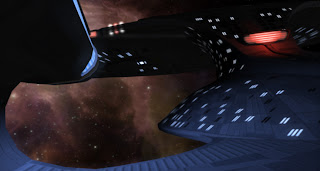 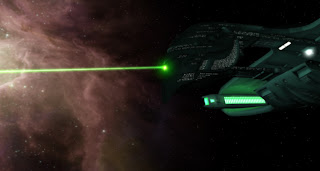 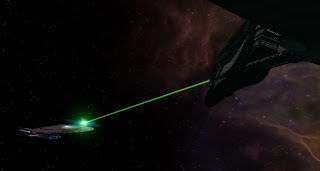 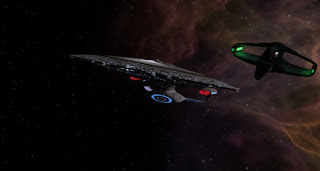 Here some pictures of the work-in-progress Mertens Oribital Research Station, which will play an important role in the first contact with Chodak technology. 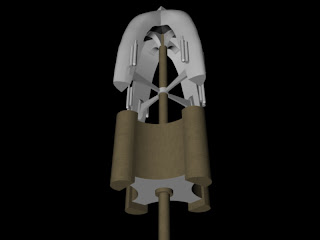 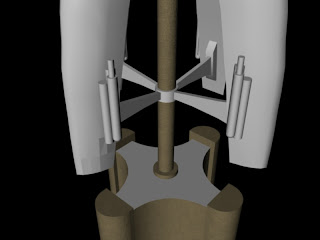 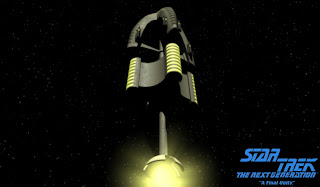 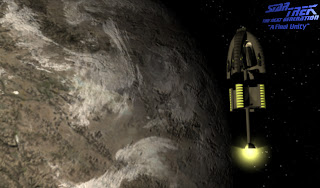 Just to give you an impression what this whole thing will look like, check out the videos on YouTube: http://www.youtube.com/user/XavierStorma.

Here are some highlights:

The effects are all done completely from scratch. The crew footage will be used from seasons 6 and 7. And there will also be new scenes filmed including the game characters like the Garidians, the captain of the Bortas and one or two admirals.

Welcome to the official "Star Trek - A Final Unity" Blog.

In the future here you will be able to find updates on the project, new CGI-pictures and soon new set pictures.

News about the project will be post here, regulary.

Thanks for your interest and support!